Too Hyped? Or Just Enough Hype?

It’s been a month or so since I got my blue light glasses and I’m so excited to share with y’all how they have been working out for me. 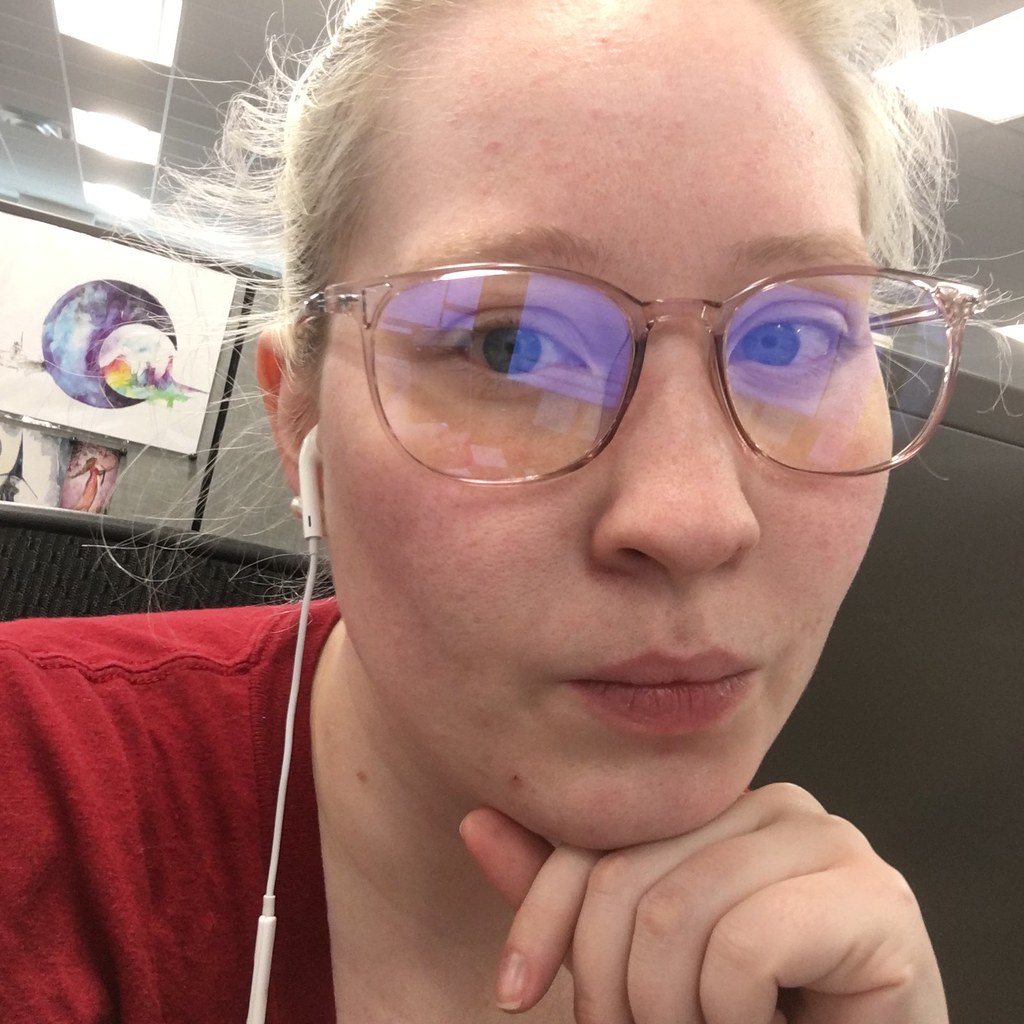 The first day I absolutely noticed a difference. I came home and I was not as exhausted as I normally am. Lately I’ve been in a funk that I come in, change clothes, and crawl right into bed for a little decompression. Mostly it’s just because I’m mentally exhausted from staring at the screens all day – I work with three. So to me the break from that alone is the godsend.

When I’m home, I try not to sit in the dark – though I’ve written some of this in that fashion -, but I also sit with my screen brightness turned down and the night vision option turned on. Macbook for the win on that. But I’m considering getting another pair for home since I leave my current pair at work so that I can always have them there and not have to worry about taking them between home and work.

For the most part I really like mine. They ended up costing me a total of $15.98 even though they were a cheap pair. You can find them here. I don’t get a kickback for this, but I’m going to share with y’all when I find a cheap win. Now I am going to eventually get new glasses and considering I’m thinking about getting my prescription glasses with bluelight blocking in them so I would be able to use them here at home when I want to work on the blog. Yes, it means that I’d have to take my contacts out, but I’d survive.

For the most part I really love them. The only thing I don’t like about them is that since I started wearing them I’ve had a few acne breakouts on the bridge of my nose. I use to have this a lot when I wore glasses originally but I didn’t think it would get so bad. So I’ve been having to be more careful with how far I push them up my nose.

Other than that I have thoroughly noticed a difference when I wear them – even if sometimes I think they’re too big for my face. After wearing glasses since the fourth grade, I’ve gotten really good at picking frames out. So I absolutely love them as long as I remember to put them on, which I’m getting much better about.

For me, blue light glasses are 100 percent worth the hype, but you’ll really have to decide this one for yourself.

May I Help You?